We received a complaint from a client who had transferred a large sum of money to someone she had met online. He friend requested her on Facebook and they developed a relationship. He cliamed to be from San Angelo, Texas but now living in Birmingham, UK. He sent several emails claiming that he had to pay someone to release his cheque of £3.5m. We sucessfully traced the individuals involved to Kuala Lumpur, Malaysia and our client is now on track to receive her money back. His 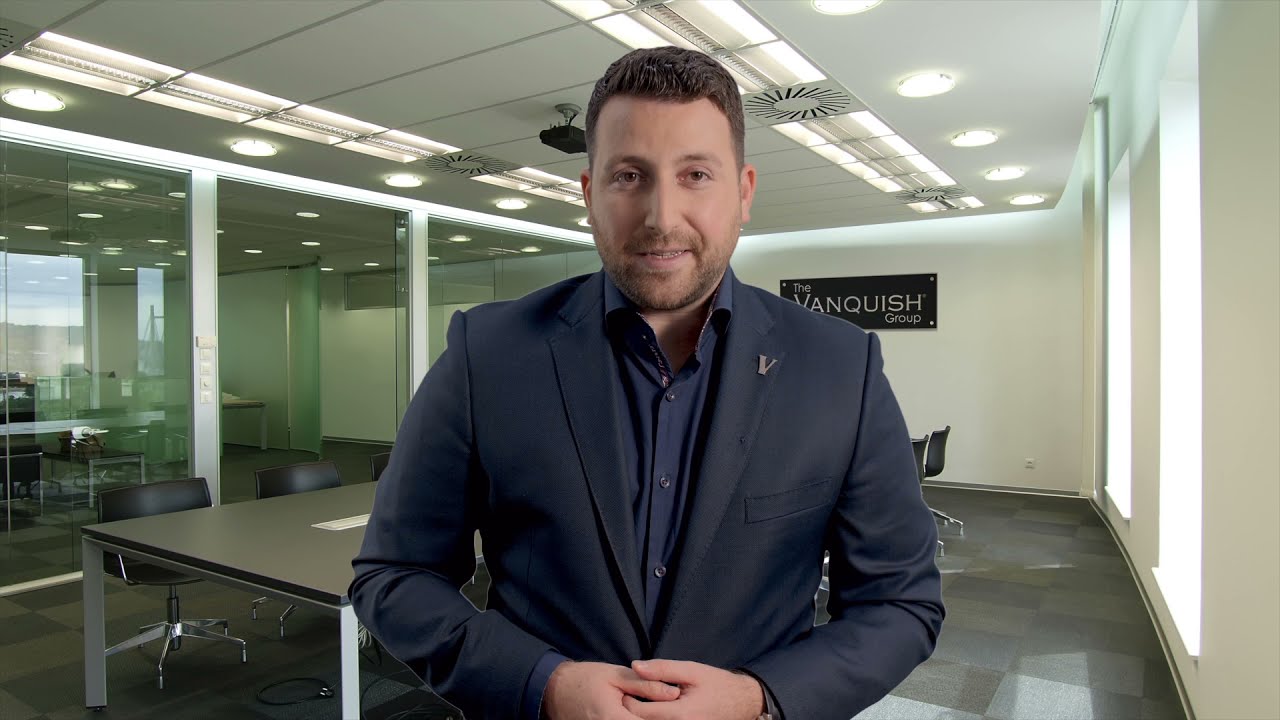 Have You or Your Clients Fallen Victim to Fraud?

INTELLIGENCE THAT YOU CAN TRUST